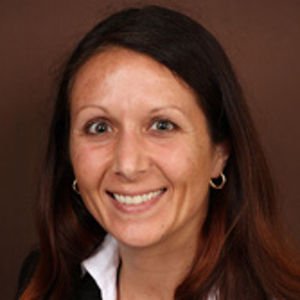 Bio
While Brenda has over 20 years in the financial industry, she did not initially intend on working in finance as her only passion after graduation was a vague notion of wanting to “help people”.

After spending over a decade with a large bank/brokerage firm, Brenda founded her own fee-only practice. Assisting those who are also inspired to change the world is incredibly fulfilling and Brenda never loses sight of the incredible responsibility and trust that her clients have given her.

An ethical vegan since the early ’90s, Brenda has been a coordinator with the Richmond VegFest since 2003. She is an active member of the Vegetarian Society of Richmond for well over a decade and is a State Council member for the Humane Society of the United States. While she thrives on educating people on the virtues of investing for a more compassionate and humane world for all, she hopes this “specialization” isn’t needed much longer as more and more companies work towards making the world a better place for all beings.

Brenda has presented the concept of humane investing to animal activists around the county including to groups such as the Vegetarian Society of Richmond, the Sierra Club, the Femme Savantes, the alumni for the College of William and Mary, Caryn Hartglass’s radio show, Responsible Eating and Living, graduates of Victoria Moran’s Main Street Vegan Academy, Katrina Fox’s Vegan Business Media podcast, the DC Green Festival, the NH VegFest, PETA, Northrop Grumman’s Green Volunteer Group, Portland’s Veg Festival, the NYC Green Festival, the Veg Society of DC, and the Animal Rights Conference in both LA and in DC.

When you work with one of our Impact Financial Planning Firms, you are working with a fee-only (fiduciary) financial advisor who specializes in Sustainable, Responsible, Impact Investing.